FIGHT FOR THE BIGHT

Throughout the early months of 2019 a series of Paddle Out events were held around the country. 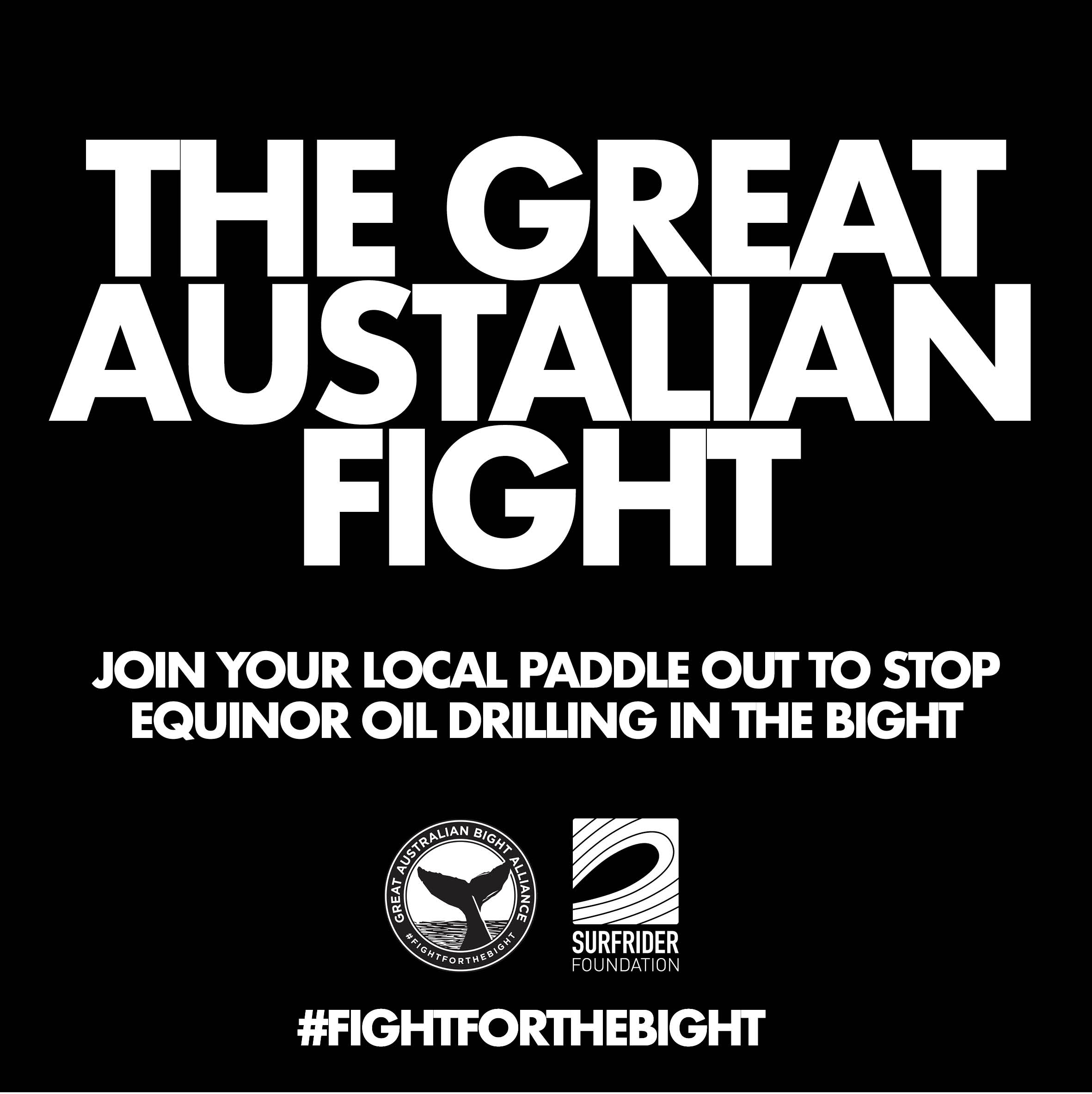 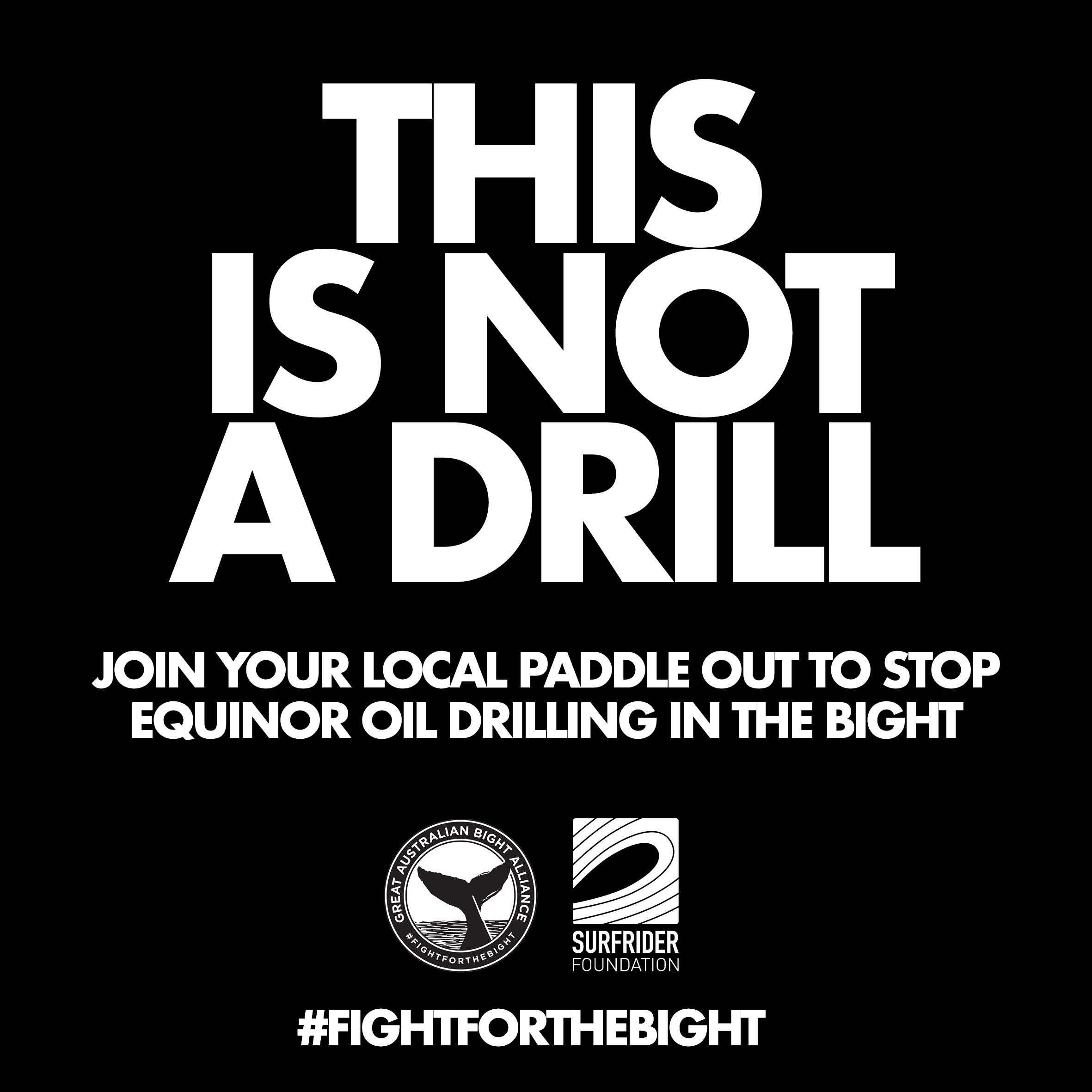 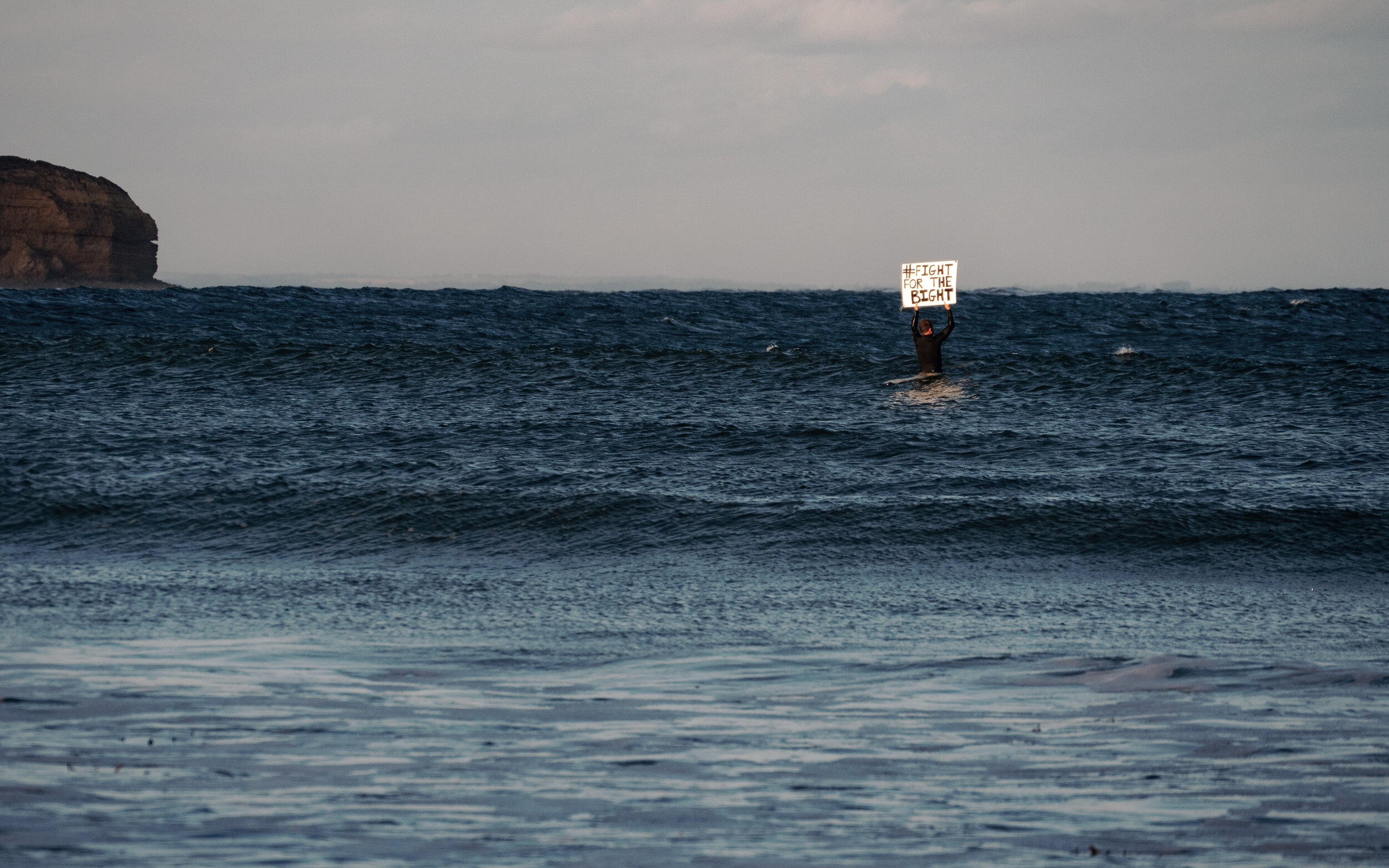 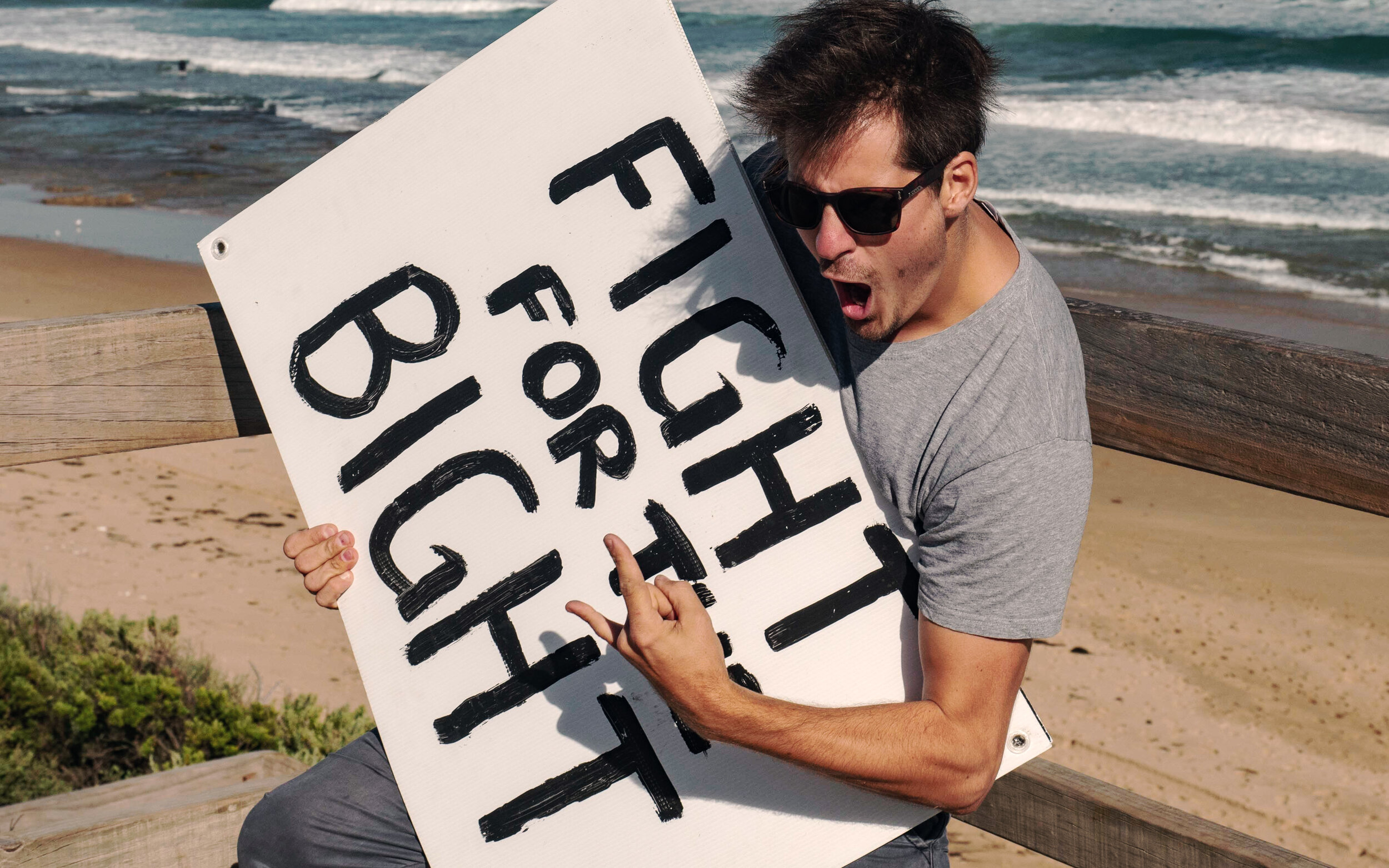 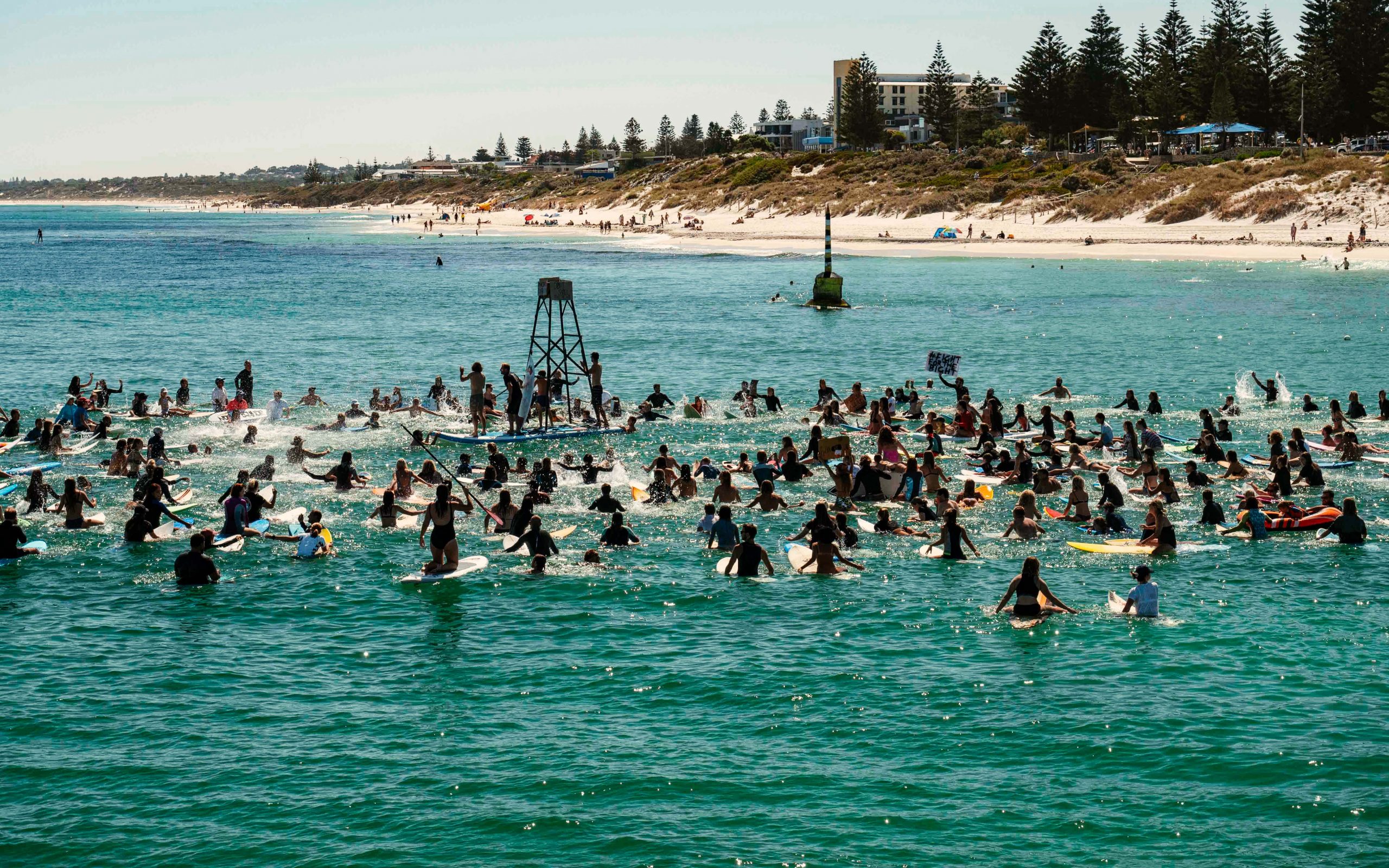 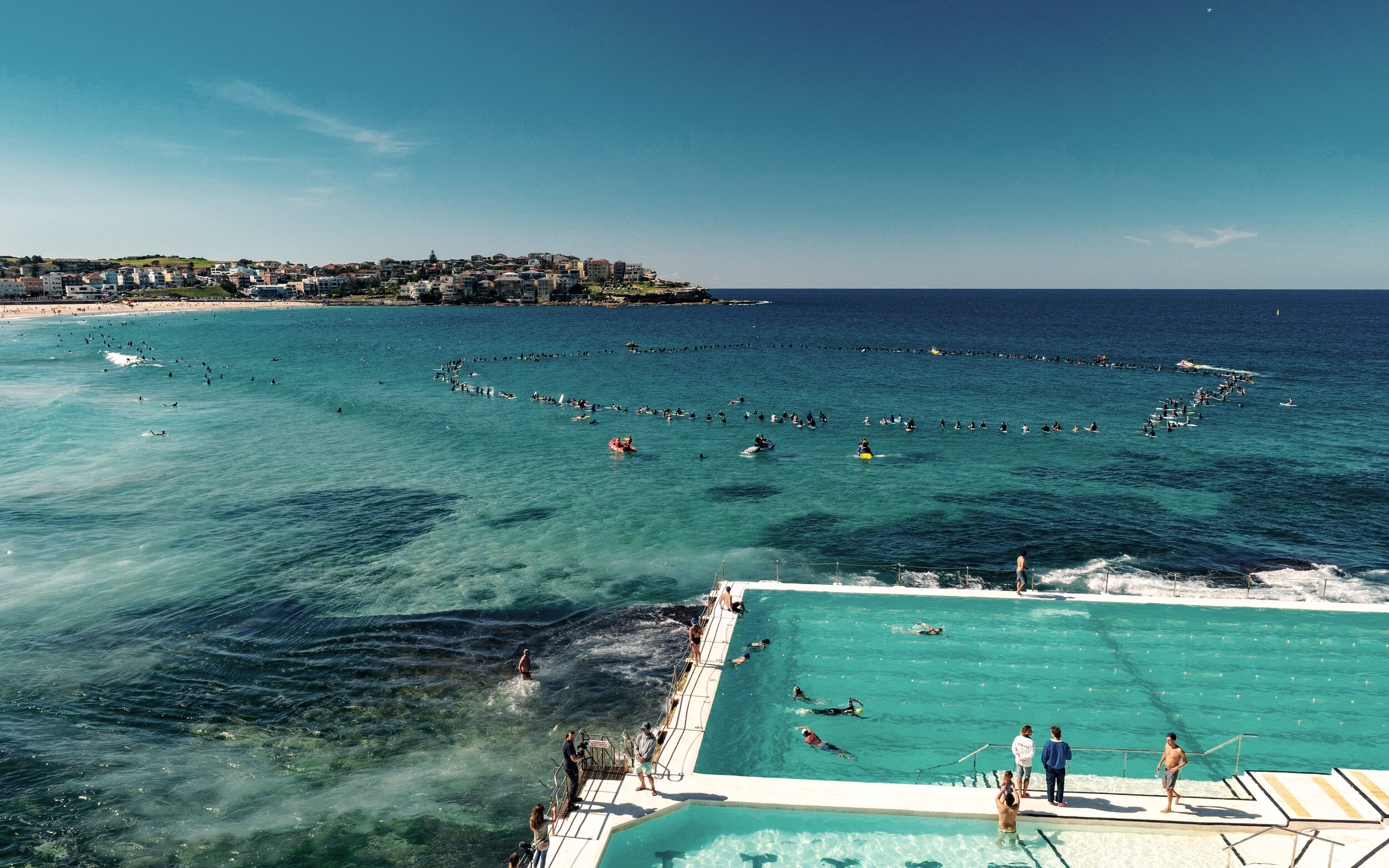