The South West Australia branch is the next stage in the evolution of Surfrider Foundation Australia’s presence in Western Australia. Originally the Margaret River branch formed over a decade ago, the new branch now encompassed most of the south-west region of W.A. from Busselton to Augusta. Currently, the branch is engaged in the Preserve Gnarabup campaign, a fight against development in the pristine limestone coastal environment at Gnarabup (some 10 minutes from Margaret River township).

The Preserve Gnarabup campaign began because community members hold major concerns that the development will: impact the character of the locality, impact the local fauna and flora (including both critically endangered and endangered species), impact the fragile limestone cliffs in the area, increase fire danger and put people at risk, impact waste water management, impact cliff erosion from rising sea levels and also result in the loss of an Aboriginal place that has been identified by Traditional Owners and lodged with the Department of Planning, Lands and Heritage for assessment as a registered site.

The campaign is continuing and is receiving a lot of support. Two recent public consultations have shown that many people hold concerns regarding the development of this site. Supporters of the campaign feel that this coastal node is inappropriate for development of any kind, let alone a development of such a huge scale.

Margaret River is famous for its wild coastline and unspoilt beaches. We hope to keep it that way.

For more information on the Preserve Gnarabup Campaign, please head to  https://preservegnarabup.org.au/campaign

Matt is the president of the South West Australia branch. 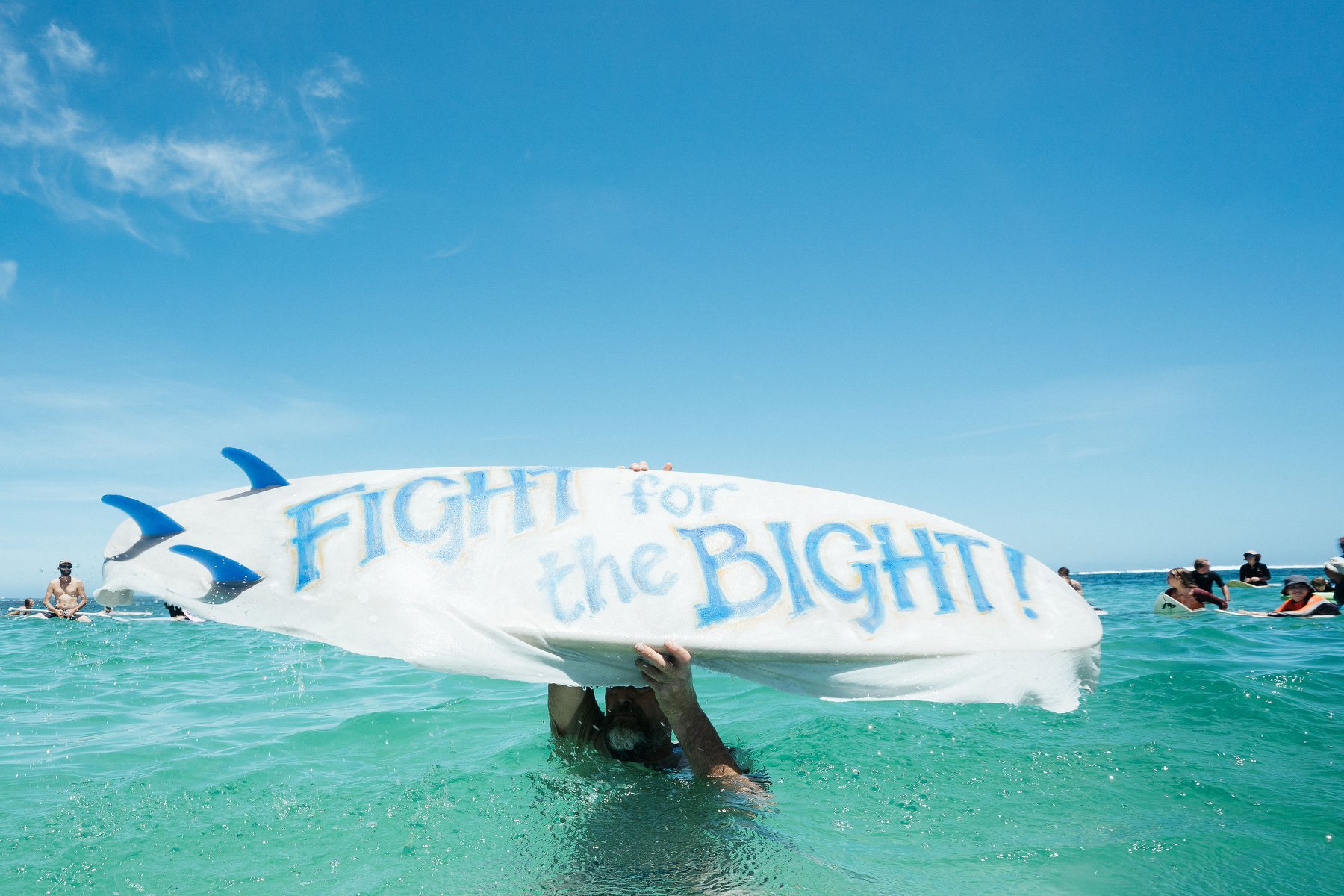 You love your ocean, your beach and your waves. This is your opportunity to put your money, time and energy where your heart is and support the Surfrider Foundation Australia’s passionate volunteers as they work to protect what you love. Join us and help us achieve our vision of 100% protection of Australia’s coastline.

You love your ocean, your beach, your wave. This is your opportunity to put your money, time and energy where your heart is and support the Surfrider Foundation Australia’s passionate volunteers as they work to protect what you love. All donations are tax deductible.

Our network of 18 branches around the Australia serves as the first response to local threats to coastal communities.They are made up of dedicated volunteers who collaborate on both the local and national level to carry out our mission. Find your local branch below to get involved.